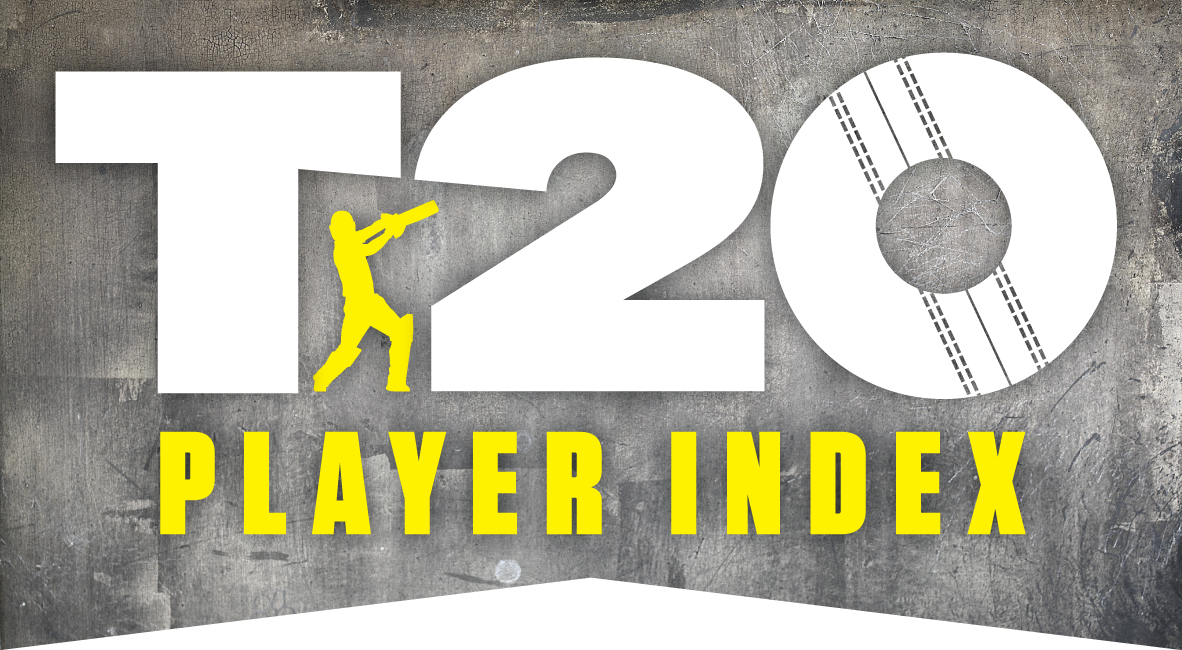 Katherine Brunt has been confirmed as the world No.1 in the first release of the women’s edition of the T20 Player Index, which ranks players against their peers using both domestic and international performances.

FICA, the global players’ representative body and The Cricketer Publishing Limited, owner of The Cricketer magazine (the world’s best-selling cricket publication) and Cricket Archive (the world’s largest single-sport sport database) have added a women’s index to the pre-existing men’s T20 Player Index. The men’s T20 Player Index was released in February 2018 and is an internationally recognised index which measures the performance of Twenty20 players against their fellow professionals across all major domestic T20 tournaments and T20 internationals.

The current world No.1 and England allrounder Katherine Brunt was absent from the ICC Women’s World T20 2018 held in November through injury, but her performances across the past three years have been so strong that she still takes the No.1 spot with a tally of 751 points. The index reveals that though Brunt is primarily known for being one of the best bowlers in women’s T20 cricket, with an unmatched appetite for wickets paired with an uncanny ability to concede very few runs, her valuable contributions with the bat have elevated her to the No.1 spot. During the qualifying period of three years, she also scored almost 1000 runs at a healthy strike rate of 116.8, and with a large proportion of those runs coming from boundaries. There is very little room at the top though, with only four points separating Brunt and Ellyse Perry. The recently triumphant Australian has won an impressive 64% of her matches over the past three years, and has done so while contributing over 2000 runs with the bat. With the new season of the Women’s Big Bash League now underway, it is likely that Perry, or even Harmanpreet Kaur at No.3 who is on 740 points, will overtake Brunt as she has not been released by England for the tournament.

The growth of the women’s game over the past two years, and even further back, has been significant, and has been reflected in the large crowds which attended the Women’s Big Bash League, the Kia Super League, and the ICC Women’s World T20. The release of a women’s index is a recognition of this growth, and will now provide the women’s game with an intelligent system to measure player performance. The Women’s Index will include the Women’s Big Bash, the Kia Super League, all women’s T20 internationals between ICC full member nations, and ICC T20 World Cup Qualifying.

The T20 Player Index is the product of work by cricket statisticians, data scientists, and was created in consultation with various player representatives and players. It uses a systematic evidence-based approach to measure performance, and determine a standing for every player representing their franchise, club or country.

Katherine Brunt said: “I’ve had a pretty rough time recently both in my personal life and on the pitch so it’s nice to have some good news for a change! Being ranked number 1 in the Women’s T20 Player Index is something I feel really proud of, especially given the incredibly talented pool of players around the world at the moment. This is a great initiative for the women’s game and I’m sure the players will be inspired by the Index throughout the year”

Tony Irish, Executive Chairman of FICA, commented: “We are proud to launch the Women’s T20 Player Index following the successful launch of the men’s Index earlier in the year. The women’s game is in a great position to continue to build on the momentum that has been created in recent years.”

“The Index has been shaped by players and their representatives around the world. It includes both major domestic and international T20 performances, which reflects the way the player landscape is moving, and can help to drive narrative and further interest across the entire T20 calendar.”

Guy Evans-Tipping, Chief Executive of The Cricketer Publishing Ltd, said: “Participation and interest in the women’s game has grown tremendously over the past few years, and it is important that the T20 Player Index keeps pace with this growth. The T20 Player Index provides added insights into player performance, and takes into account numerous contextual factors to give a reliable measure of a player’s impact.

“We have been looking forward to releasing the women’s index for a number of months now, and I am delighted that we are now able to do so.”

The T20 Player Index (the Index) is administered by the Federation of International Cricketers Association (FICA) and the Cricketer Magazine / Cricket Archive. The Index is a performance measurement system of all cricketers who currently play Twenty20 cricket (at both domestic and international level) anywhere in the world designed to determine who is “the best” Twenty20 cricketer in the world. The Index is not affiliated, associated, authorised, endorsed by, or in any way officially connected with the International Cricket Council (ICC) or any national cricket board, or any of their subsidiaries or their affiliates.

The current world number one player:

The current overall No.1 player in the Women’s T20 Player Index is Katherine Brunt. The England bowling allrounder has been the most consistent player over the three-year measurement period, and has sat at No.2 for the best part of two years, eventually taking the No.1 spot this year.

Brunt’s form for both England and the Perth Scorchers during the previous edition of the Women’s Big Bash at the start of the year has seen her top the Index. However, there is only 30 points separating her and Suzie Bates in fourth, and she is unlikely to hold onto the top spot for long with the Women’s Big Bash commencing in December, which she will not be playing in.

How is the T20 Player Index calculated and what metrics are included:

The Index incorporates all major domestic and international T20 (involving a full member nation) cricket. Furthermore, the Index uses a unique algorithm which incorporates performance metrics never before used to determine where players stand against their peers. The Index is calculated using data from all attributes of the game, including fielding. Being exclusively a T20 Index, strike-rate and economy rate are as heavily weighted as runs scored and wickets taken, with dot ball and boundary percentages also being taken into account. In order to generate an accurate evaluation of each individual the algorithm also includes adjusted scoring based on:

For more information about the T20 Player Index and how it is calculated please visit: http://www.t20playerindex.com