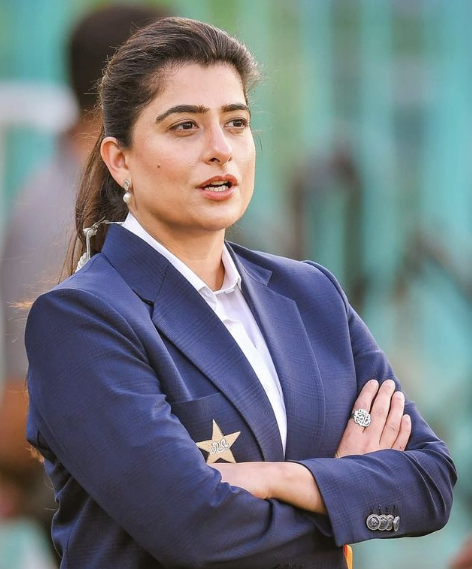 FICA today announced that Sana Mir has joined its Board as an independent director, following a full Board meeting held via video conference.

A former Pakistan national team captain and current commentator, Sana has extensive experience in cricket. She has also held various ambassadorships and activist roles at not for profits outside of cricket and holds degrees in Mathematics, Statistics and Economics.

She joins FICA’s eleven-person Board, including Tony Irish who was recently re-appointed as an independent director, and former internationals Lisa Sthalekar and Cecelia Joyce as other women in FICA’s senior leadership.

Commenting on her appointment:

Sana Mir said – “I’m excited to join FICA’s leadership and to add a different perspective to the world players body as it continues to grow, contribute to the game, and advocate for players.”

FICA Executive Chairman Heath Mills said – “We are delighted to have someone of Sana’s calibre join the FICA Board and know she will be able to contribute enormously at this important time for all players around the world. It’s a significant and positive step for us to have a voice from Pakistan around our Board table.”

FICA President Lisa Sthalekar said – “Sana’s experience and continuing presence in the game will be a great asset to FICA and players around the world, and we welcome her to the Board”.

Monty Panesar, the Northamptonshire and former England slow left-armer, has been appointed a Professional Cricketers’ …