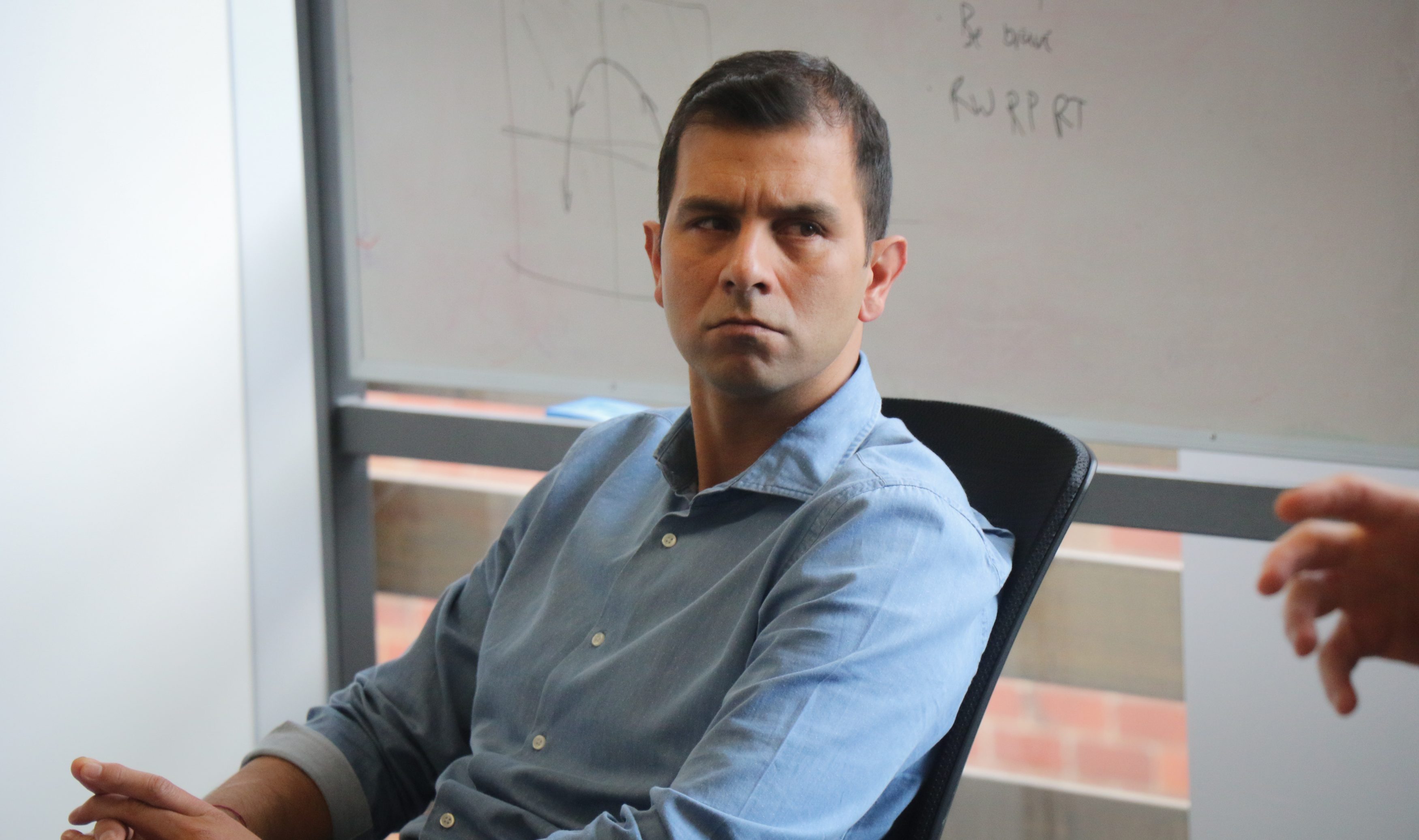 The Federation of International Cricketers’ Associations (FICA) held its Annual Meeting at the Australian Cricketers’ Association (ACA) in Melbourne between 26 – 28 November. The meeting covered a range of global issues common to all cricketers around the world, both male and female, from full member and associate member countries. The meeting was chaired by Executive Chairman Tony Irish, attended by FICA President, Vikram Solanki, its Board, and a number of invited contributors.

New Board Members
Vice President of the Irish Cricketers’ Association (ICA) Cecelia Joyce, and President of the Scottish Cricketers’ Association (SCA) Alasdair Evans, were welcomed to their first meeting as FICA Board members. FICA looks forward to continuing to support the development of their associations, representing the voice of their players and working with them at an international level.

Issues in the Game
The Board discussed key issues in the game and in particular the findings of FICA’s men’s and women’s Global Employment Reports, released earlier this year. FICA will continue to represent player views in progressing the issues highlighted in its reports.

Global Strategy and Regulatory Framework
The Board discussed the ongoing work at ICC level on a global strategy for cricket and a global regulatory framework around approved cricket and player release.

A common global vision for the game is overdue and FICA hopes a new global strategy can achieve that, in a way that clearly involves and embeds the important role of players and their representatives.

In addition, FICA aims to ensure that any new regulatory framework should be appropriately designed to reflect the varying structures within the global game and ensuring players’ fundamental rights are protected.

Global Player Welfare
The Board discussed the changing welfare challenges for players in the game and discussed best practice solutions and service provision for players worldwide.

Commenting on the outcomes of the meeting, Tony Irish, FICA Executive Chairman, said:
“The 2018 FICA Annual Meeting again demonstrated the value of bringing together the heads of the worlds’ cricket players’ associations to discuss and develop positions on global issues in the game. I would specifically like to thank Cecelia Joyce and Ali Evans for their significant contributions and insights at their first meeting as part of FICA.”

“It is clear that globally, cricket continues to wrestle with a number of the issues that FICA has highlighted over the last few years. FICA will continue to represent the interests and views of players around the world, as directed by its Board, as the game looks to set a global strategy. In addition, FICA will continue to advocate to ensure that fundamental player employment rights, that should be common to all sports, men and women, around the world are recognized and form part of any new regulatory framework developed by the game.”

FICA Stands Against Discrimination of Any Form in Cricket

“FICA has been disturbed to hear of players being subject …