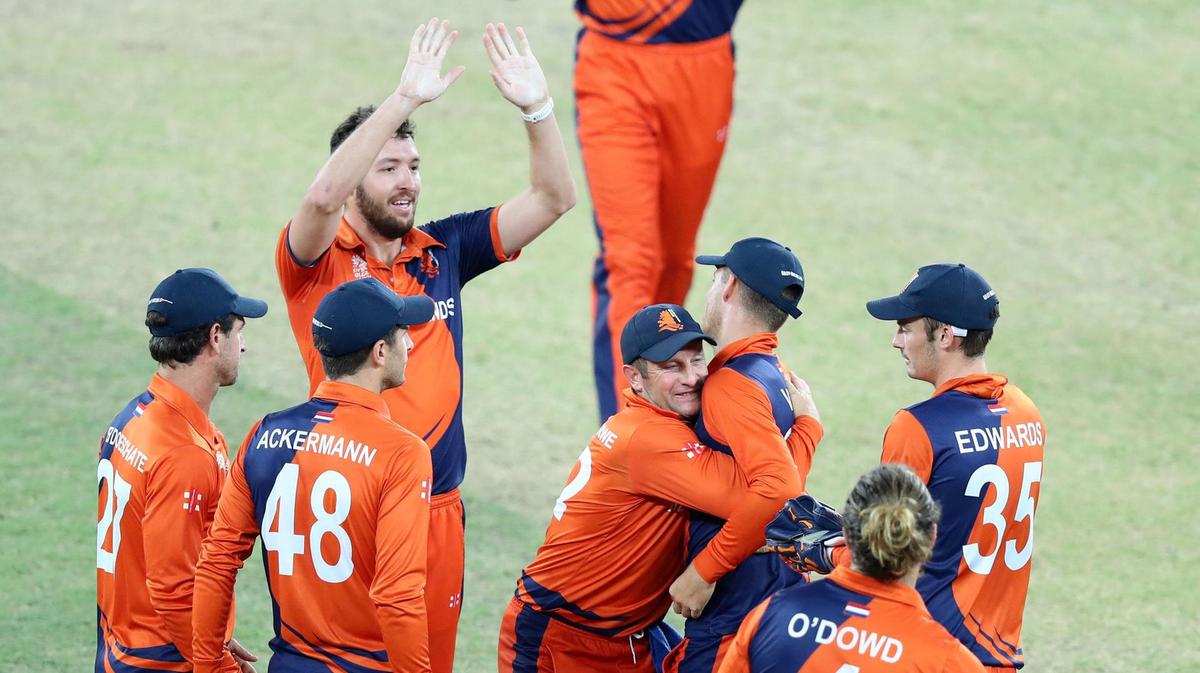 FICA this week held its Annual Meeting via video-conference. The meeting focused on issues common to all players around the world and the global game, as well as best practice sharing in light of the challenges that Covid-19 has presented globally. The meeting was attended by the full FICA Board and a number of invited contributors.

“We are pleased to welcome the DCA into FICA. This is another example of players recognising the importance of being collectively represented in their own country, and as part of the global collective of players. With the formation of the Scottish and Irish Associations in recent years, FICA has reached ten member associations for the first time in its history, which is consistent with the trend we are seeing across sports globally. Players are at the heart of the success of the game, and their collective voice should be embraced. We know there are barriers to players’ associations in some pockets of the cricket world and as part of its internationally recognised human rights responsibilities, we believe the ICC has an obligation to proactively ensure that all players from all countries are provided with a safe space to form and join genuinely representative players’ associations.”

Player Commercial Rights
The Board discussed ongoing disputes with the ICC regarding the use of player commercial rights and resolved to continue to work to ensure that players are treated fairly.

“Our preference is always to work collaboratively with the ICC to achieve fair outcomes, but if that possibility is removed, we have a clear mandate to take necessary steps to ensure that players are not exploited unfairly” said Moffat.

Systematic Player Contract Breaches in ICC Sanctioned Cricket
The Board resolved to continue to focus on global solutions in response to the growing and significant statistics on player non-payment and late payment in events sanctioned by the ICC and its members.

“The ICC and Member Boards have not displayed enough of a willingness to prioritise and act on this issue and work with us to proactively protect players. We have proposed clear global solutions to these issues based on best practice and players are entitled to expect that if they are playing in an event sanctioned by the game’s global governing body, or one of its members, that their contract will be honoured. Players deserve to play in a regulatory environment that protects them, not just the ICC and Boards.” said Moffat.

Player Welfare & Covid-19
The Board discussed a number of FICA and players’ association initiatives and resolved to continue to share best practice in light of the ongoing challenges presented by Covid-19 to both the game and players, and the support infrastructure that is required to ensure player wellbeing is prioritised and at a consistent level around the world.

Executive Chairman
Following the expiration of Tony Irish’s term as Chairman the FICA Board unanimously appointed Heath Mills as his successor. Irish will continue as an important part of FICA, joining Lisa Sthalekar in the role of Independent Director. Mills has been the Chief Executive of the New Zealand Players’ Association and FICA Board Member since 2002.

Commenting on his appointment as Executive Chairman, Heath Mills, said:

“On behalf of the Board and our global playing group, I would like to thank Tony for his strong and principled leadership over recent years which has seen FICA grow into an effective and respected stakeholder in the game. We are delighted that he will remain actively involved as an Independent Director and continue to use his considerable experience and expertise in support of our members and players alike.

“I’m both humbled and excited to take on the Chairman role at a vital time for the game and our members as the ICC works to establish an event and playing programme post 2023.  It’s important that we continue to ensure that players are strongly represented and respected at global level at this time.”

“FICA is well positioned to continue to make progress on behalf of players globally in the coming years and I look forward to continuing to be part of that. There has never been a more important time than now for clear global leadership and collaboration in cricket. FICA continues to urge decision makers to involve players collectively in decisions that affect them and to look at the game’s global structure holistically, not exclusively based on regional interests.”

FICA RESPONDS TO REPORTS OF AN INDIAN PLAYERS’ ASSOCIATION

Following completion of FICA’s annual player survey, and ahead of further discussions at ICC level …