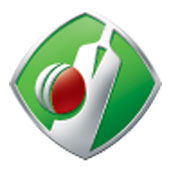 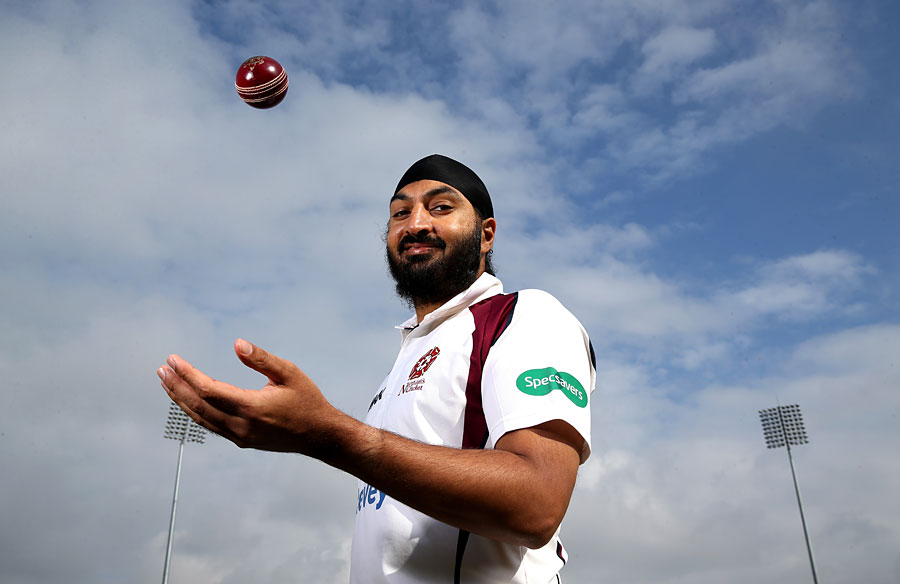 Panesar follows Andrew Flintoff, the former England all-rounder who was recently elected as PCA President, as a Mental Health Ambassador and has talked frankly about his own experiences of anxiety and paranoia in a video that will be used in the PCA’s Mind Matters mental wellbeing series to help other players.

“To be a PCA Mental Health Ambassador is really important to me because I feel that I want to help other cricketers who in the future may feel depressed, have anxiety issues or mental health issues so that they are able to come forward,” Panesar said.

“The PCA provide a really good service, they are very supportive in helping you get through your difficult times. Please use the PCA because they are there to help you.”

Panesar has returned to first-class cricket with Northamptonshire, the county where he began his career, this season after he was released by Essex last September.

“Over the last few years I have had some difficult periods in my cricketing life. When my confidence goes quite low I feel that the world is against me, team mates are not with me and that has come through years of being under pressure performing.

“I felt I had low self-esteem and, especially when my confidence went low, I would get into a place of paranoia. Instead of being quiet about it I would get quite aggressive towards umpires and opposition towards my own team- mates.

“People didn’t see me as that when I first started playing my cricket. They saw my enthusiasm for the game and my love for cricket and that’s what I think people wanted to see.

“I got quite paranoid about things. There was nothing there but I felt there was something there. Suddenly you over-think and over-analyse things. I felt I got into a place where I had anxiety and depression issues.

“The way it made me feel was quite low in myself. I was quite angry with other members around me and I can see how people then got quite frustrated with that. It was very difficult for family and friends because they don’t know what is really going on even though they love you and they want the best for you.

“I felt the best thing to do was to get professional advice and professional help. I think I was in denial for quite a long period of time and then eventually I thought:  yes, there is something wrong with me.”

Having sought professional help Panesar was prescribed medication which, despite his initial reservations, has been a great help in his recovery.

“I went on medication and it calmed a lot of things down in my mind and it took way the symptoms of being paranoid,” Panesar said.

“I didn’t believe in medication. I have been brought up to say medication isn’t good for you. There are always side effects to every medication you take.

“I would take it for a couple of days and then not take it. I eventually got into a place where I would take it on a regular basis. The people who were helping me did see a change in me. They said to me it would it take three to six months to get back to where I need to be.

“When I first started on the medication I was a lot more patient with myself. You want things to happen very quickly, you want things to improve quickly but you have got to be kind to yourself.

“You have got to take one step at a time and be patient with the whole process and eventually have the faith that things will get better.

“It’s really important that once you get better you engage with people and how you are with your friends and family. They pick up on the positive vibes and it’s comforting to know that they can see a positive change.”

Panesar now hopes that, as a PCA Mental Health Ambassador, that he can use his own experiences to help other players identify possible signs of depression or anxiety in their team mates and encourage them to seek help.

“The signs that you can spot in other people in a dressing room is if they are very isolated and don’t engage with the whole team. On away trips if you are going for team meals are they just going back to their room and ordering room service.

“It’s really important when you feel down that you engage with other human beings and you speak to other people about it. Once a cricketer gets isolated they are signs that you really should look after that person.

“As sports people you pride yourself on being mentally strong and ruthless, all the attributes that lead to competitive performance.

Note to editors: The full PCA interview with Monty Panesar can be viewed at: www.the-hall.co.uk then clicking on: Client area, username: pca, password: lake2016